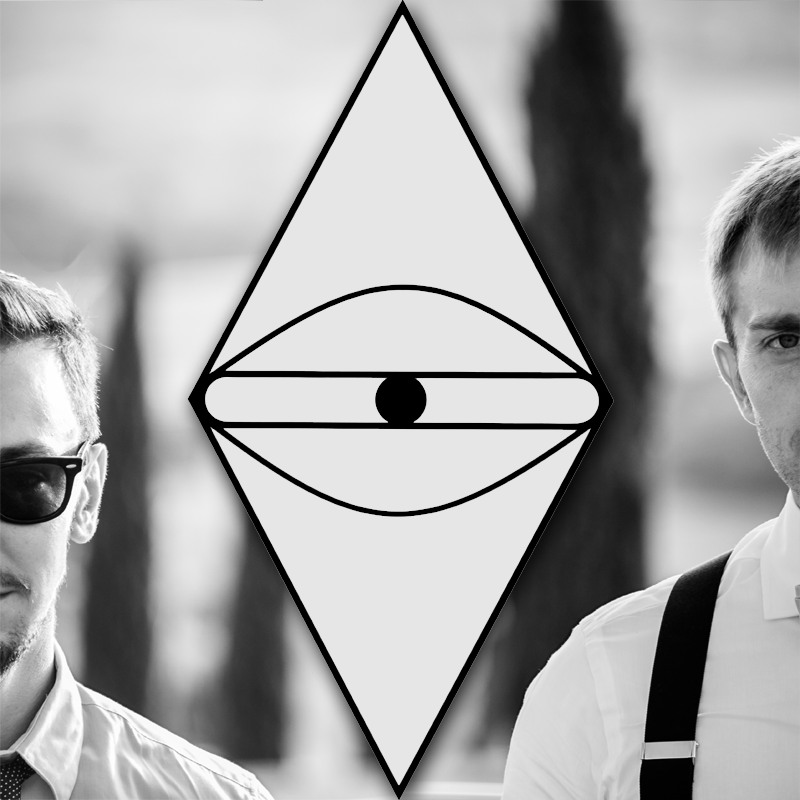 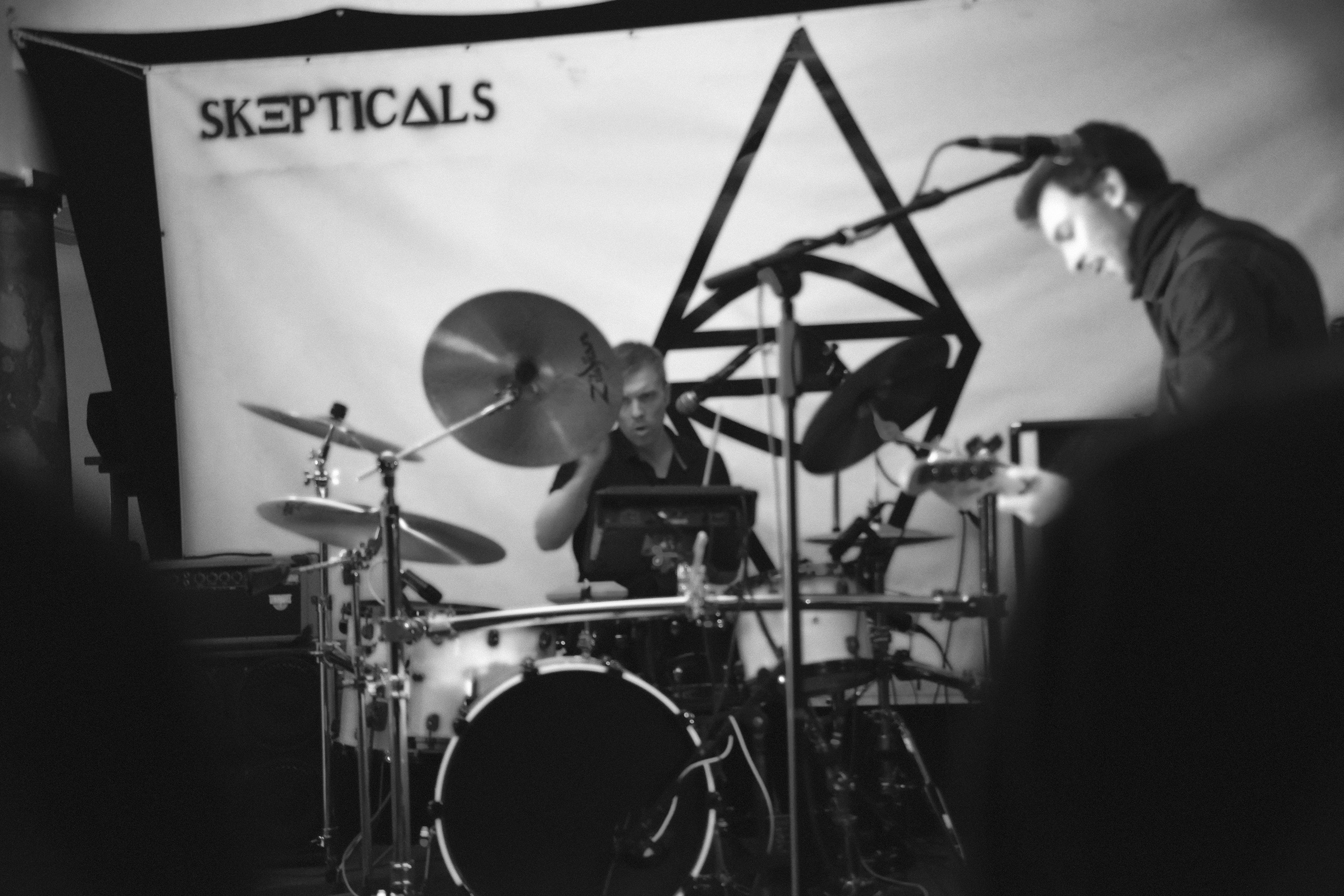 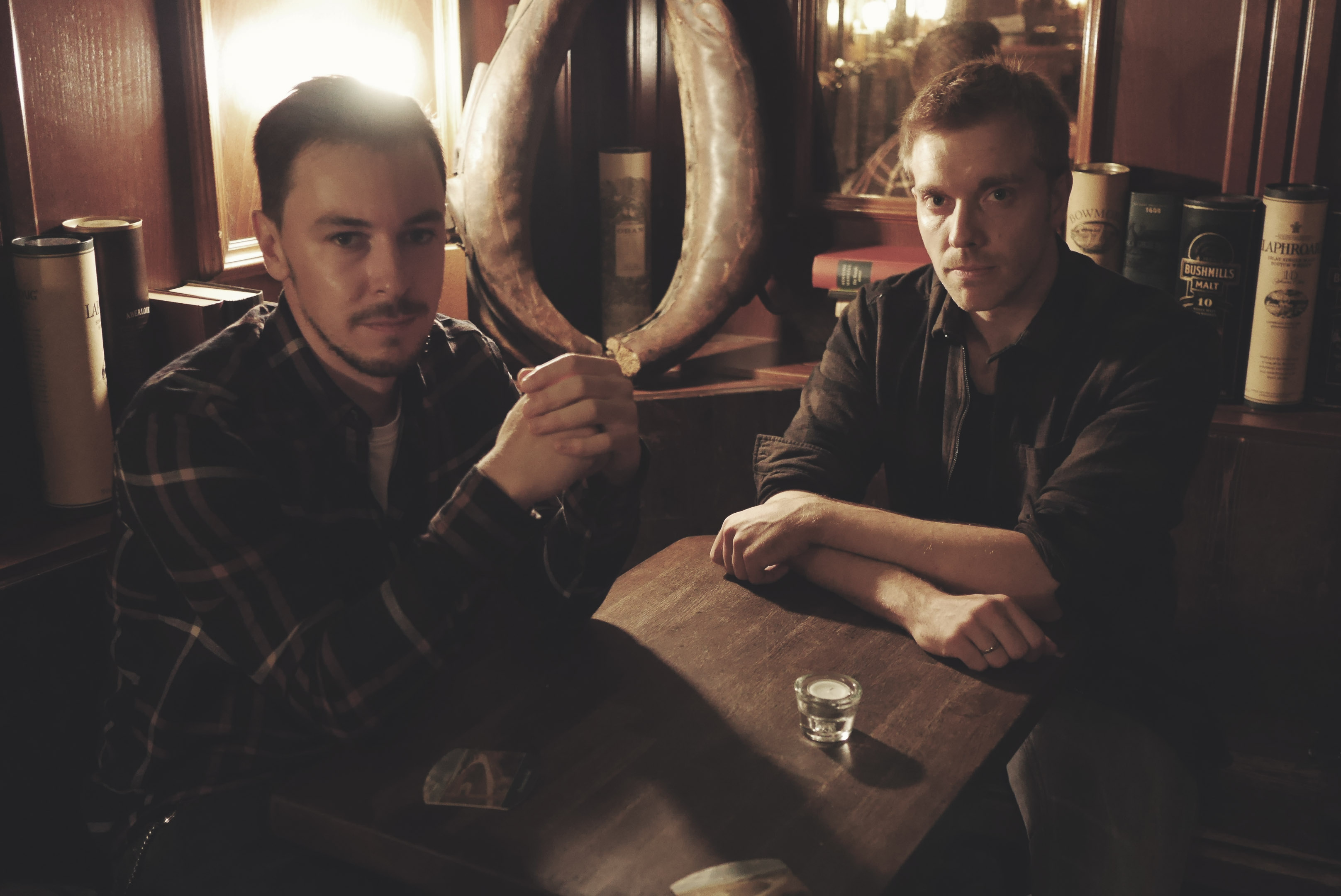 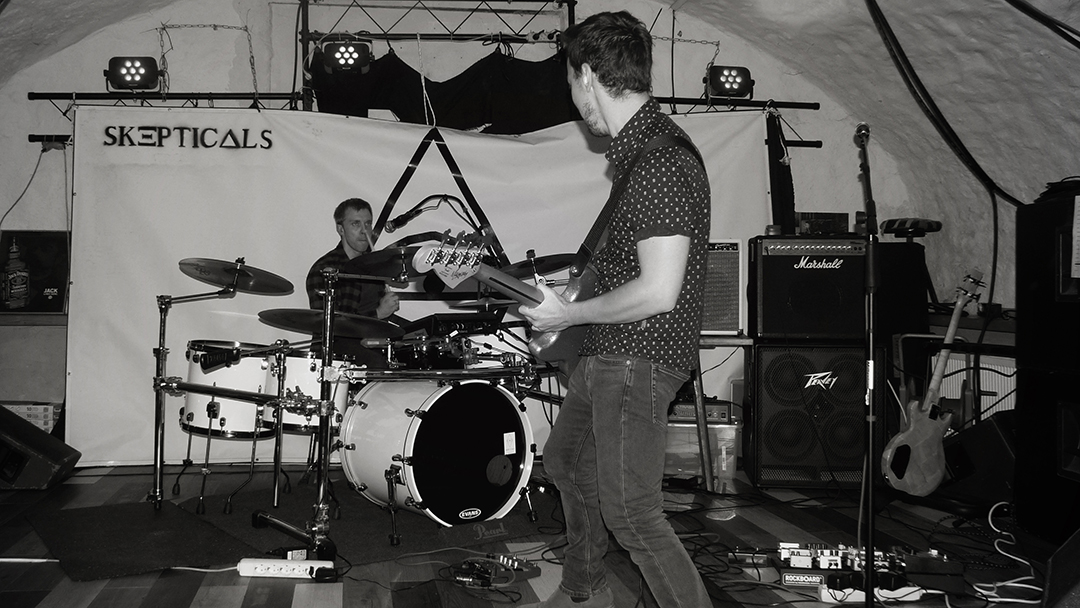 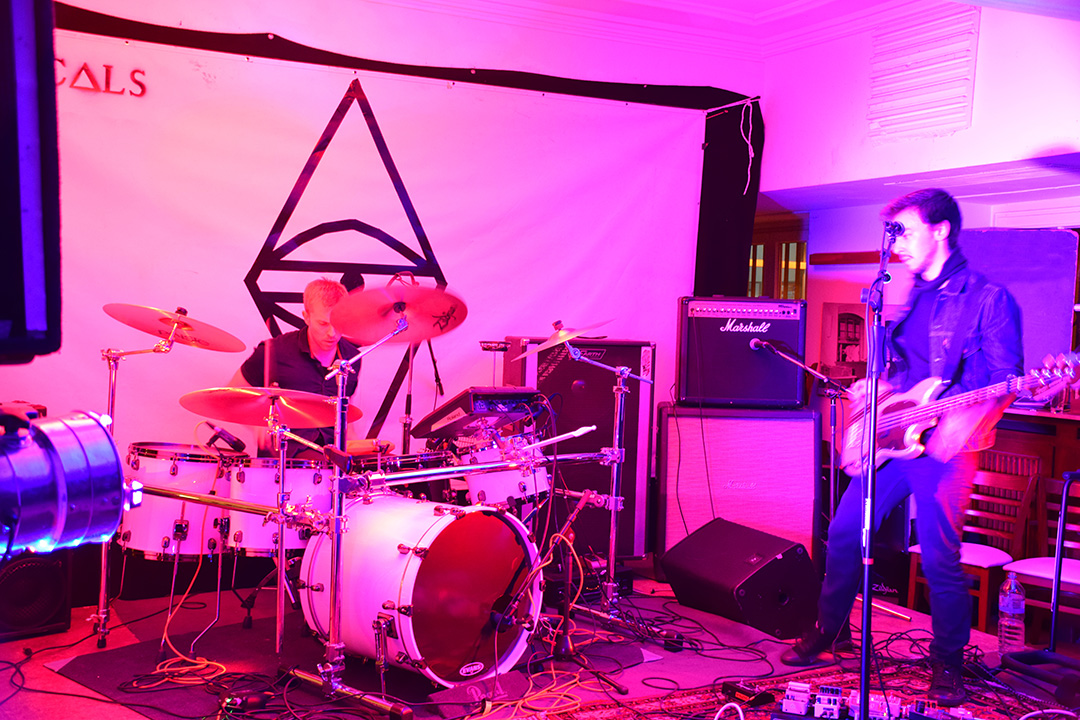 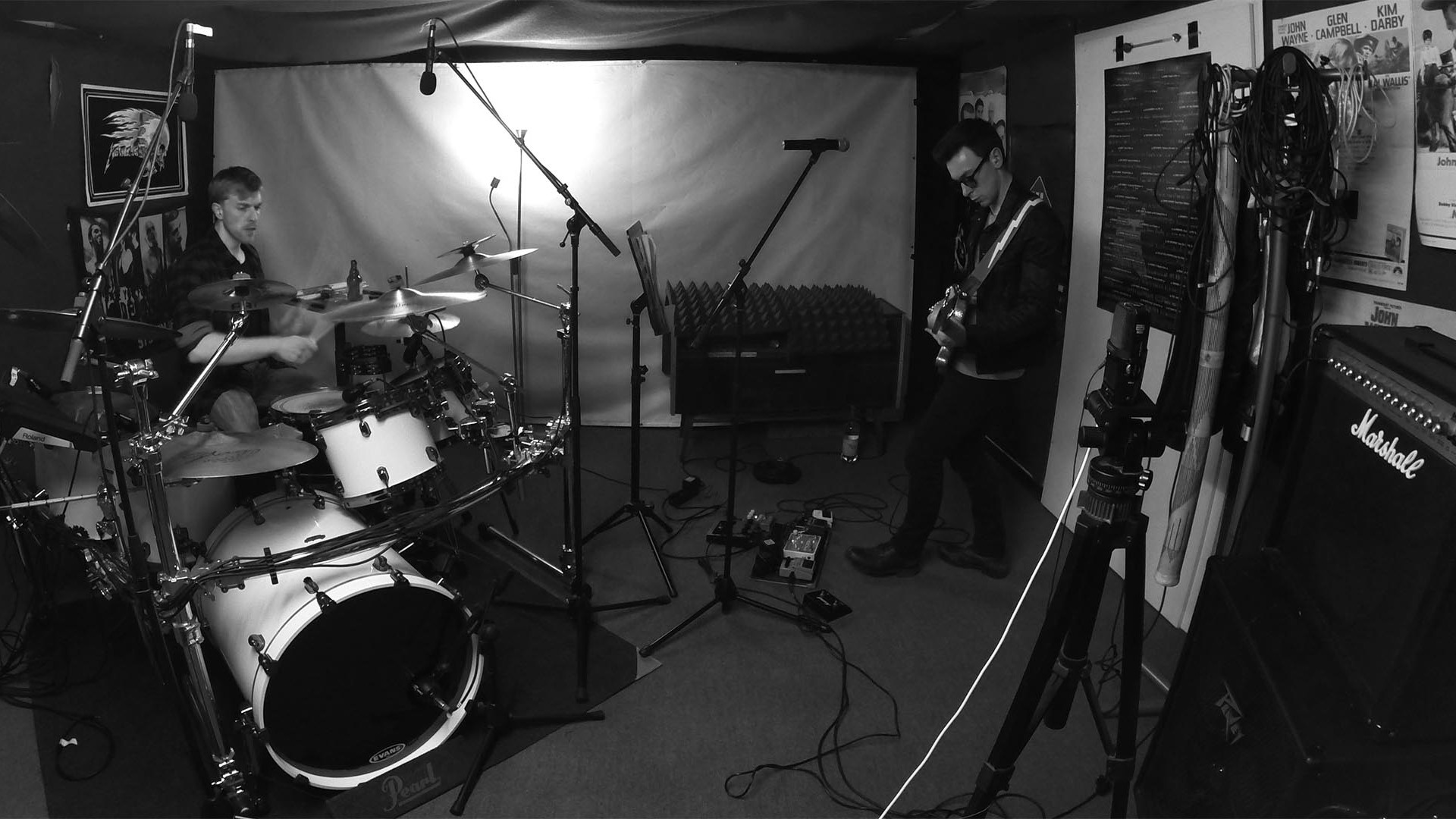 Skepticals are a rock duo from Mainz, Germany. Their music is defined by chunky riffs and driving rhythms. What makes them unusual is that – other than most well-known duos like the White Stripes, The Black Keys or The Graveltones – Skepticals don’t feature a guitar. Instead their tunes smash through everything in the way with only drums and bass accompanied by electronic samples and two voices. While clearly influenced by their heroes with the same lineup like Royal Blood or Death From Above 1979, the music of Queens Of The Stone Age, The Vines, Danko Jones or Black Rebel Motorcycle Club also runs through their veins and into their compositions. 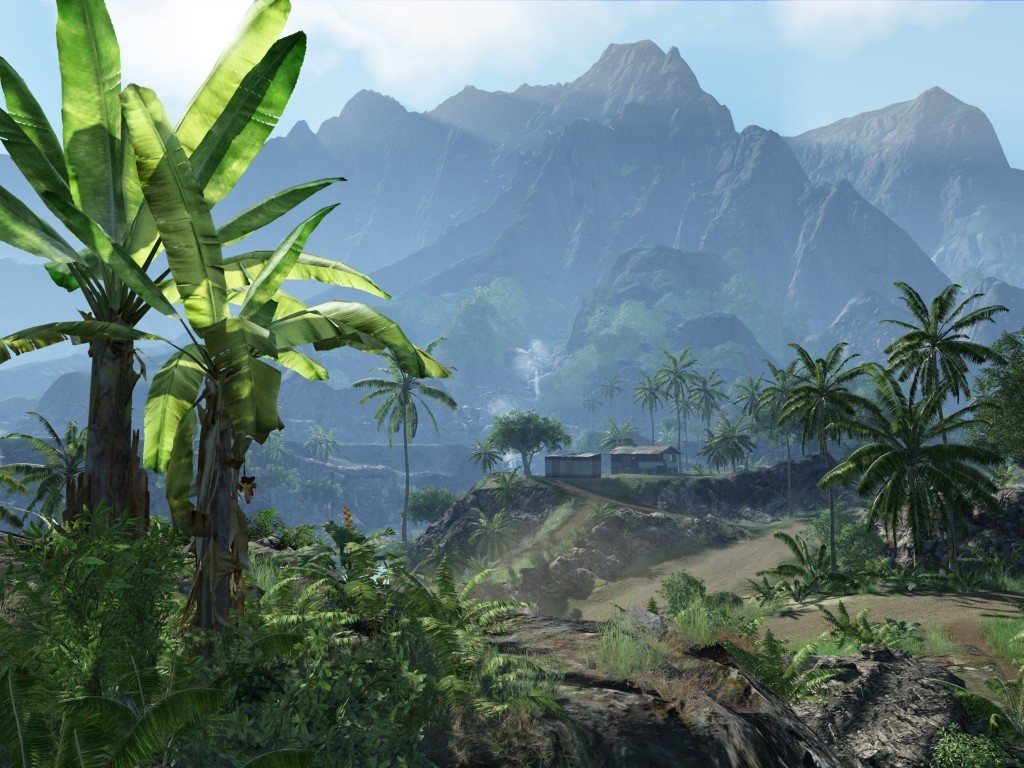 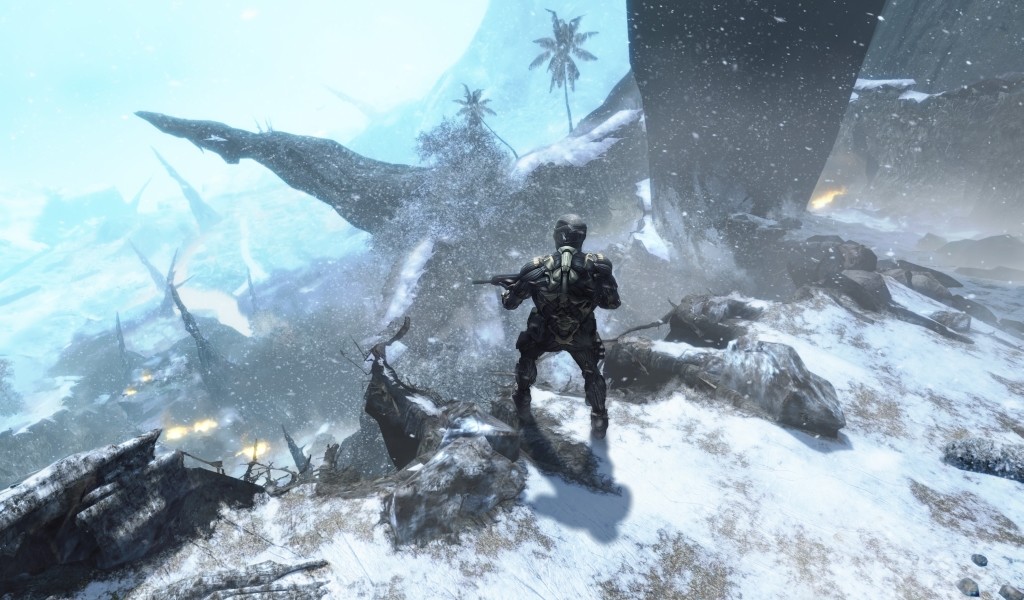 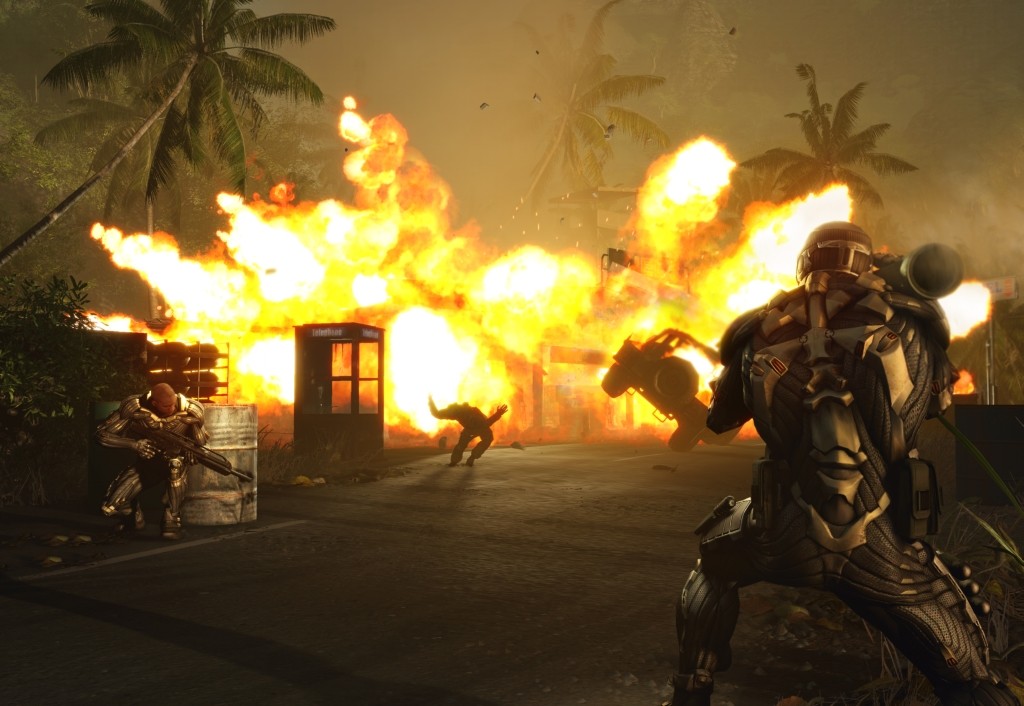 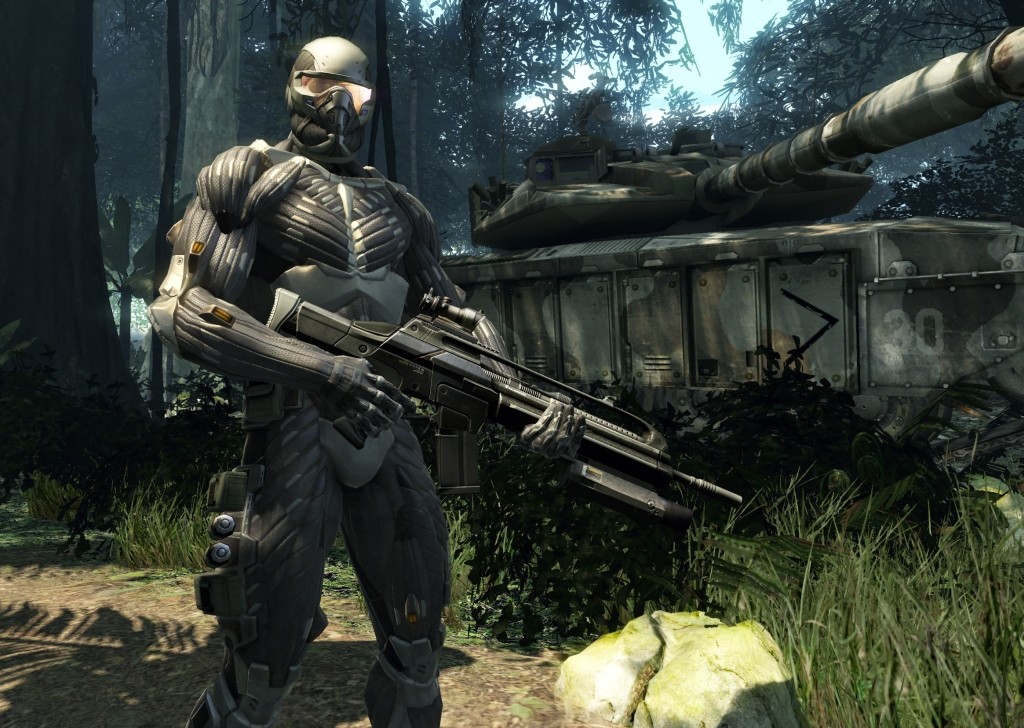 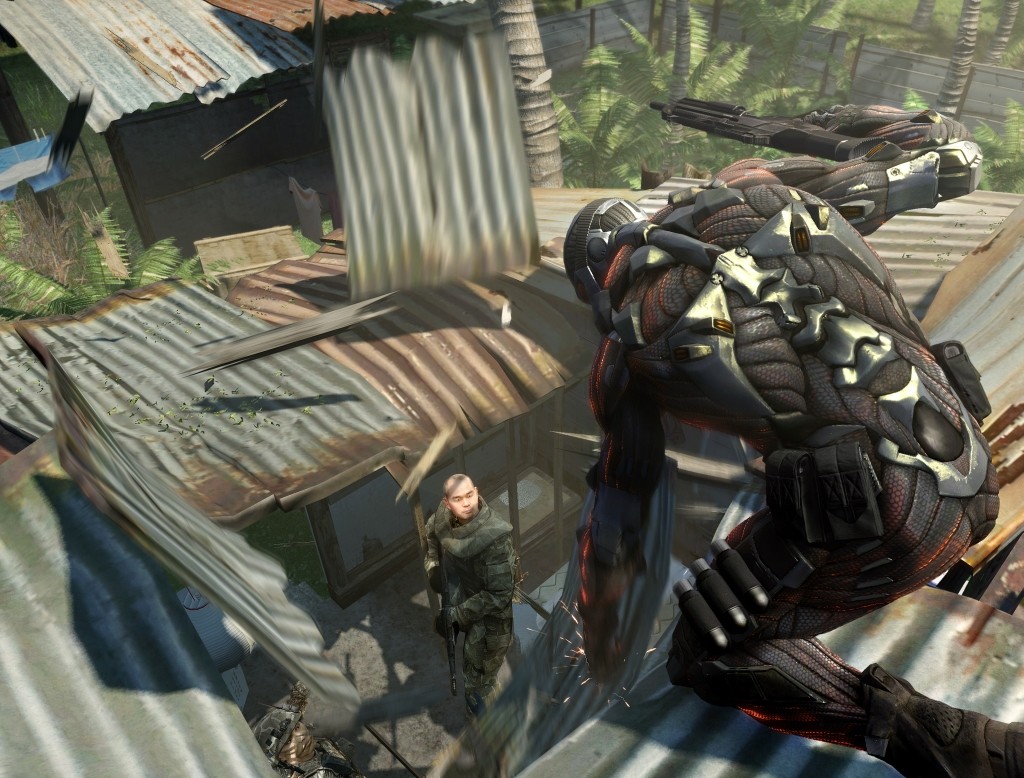 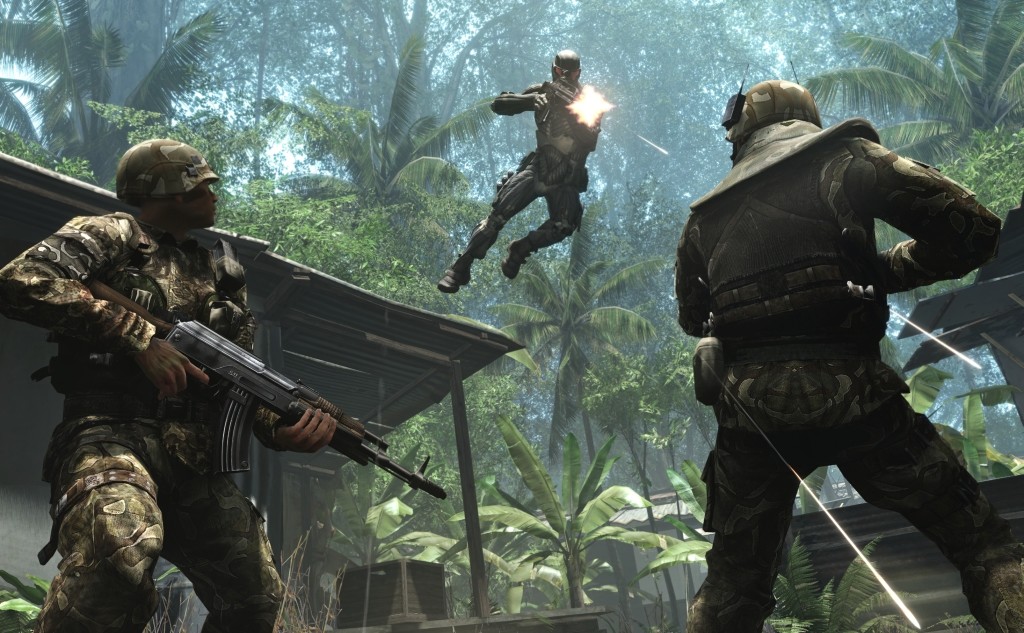 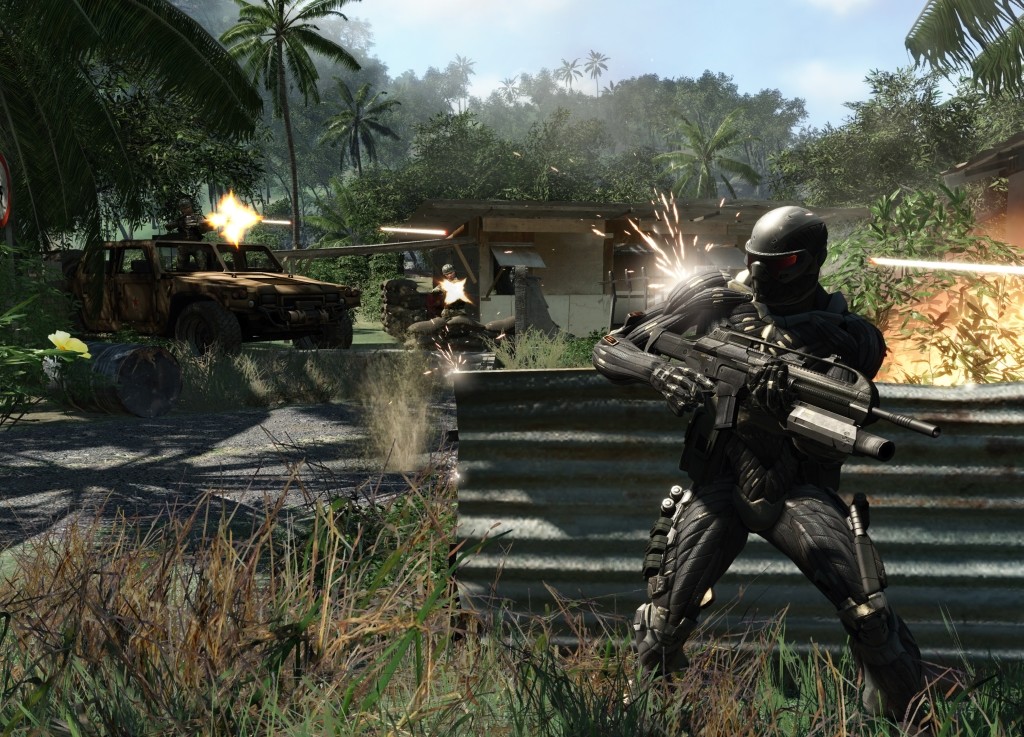 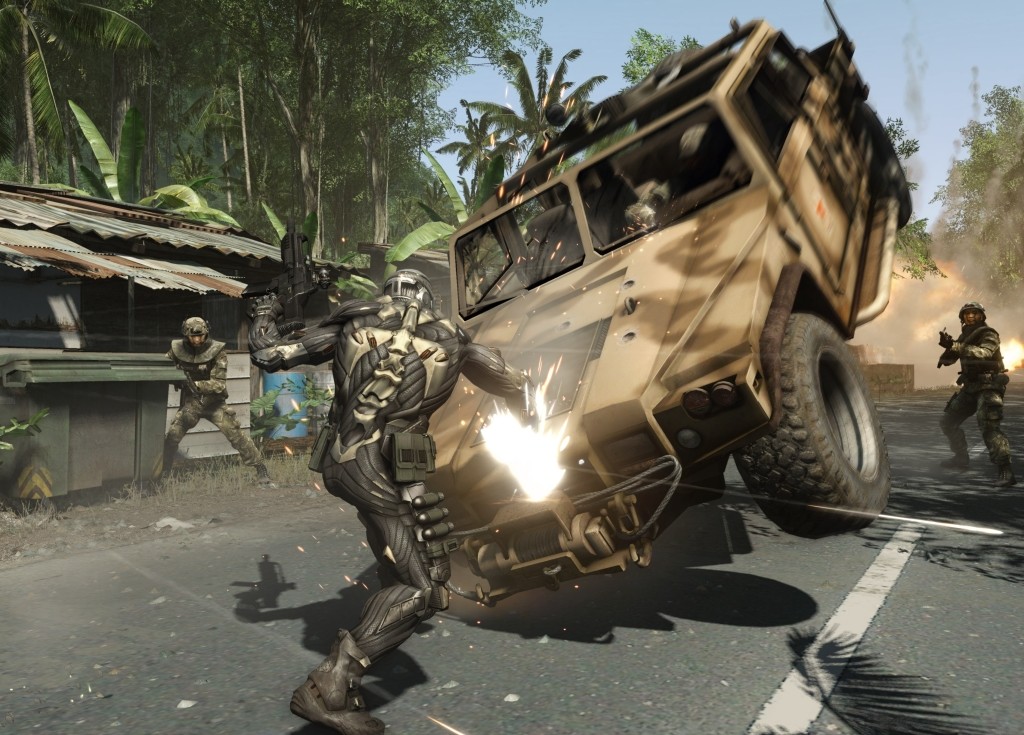 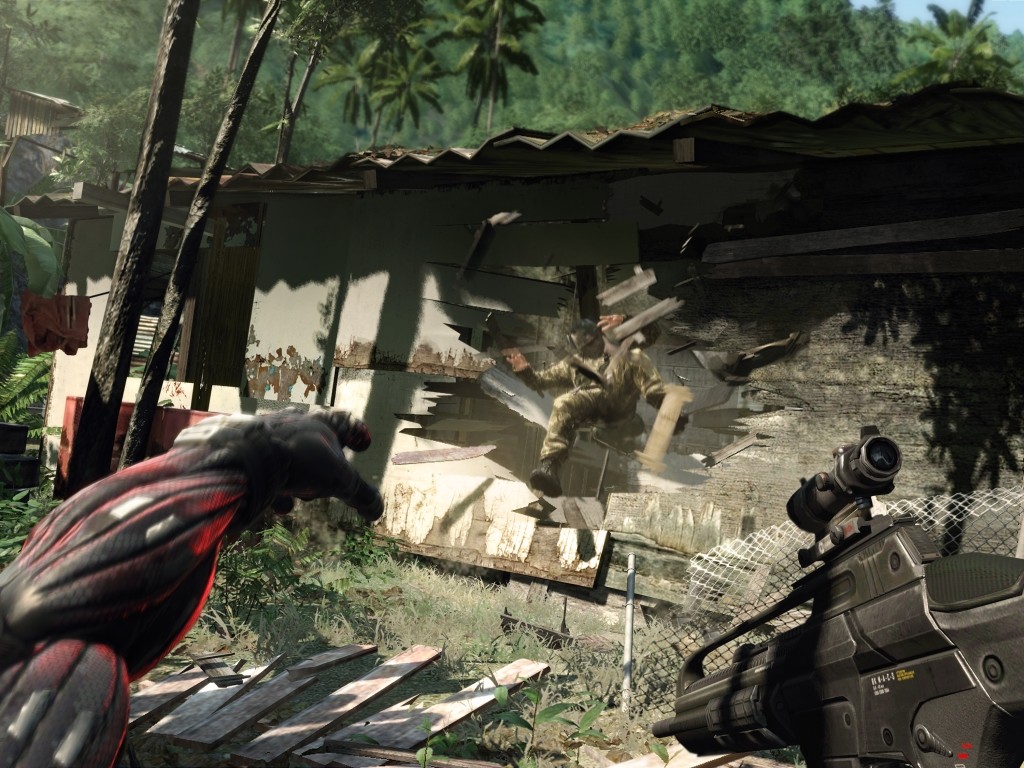 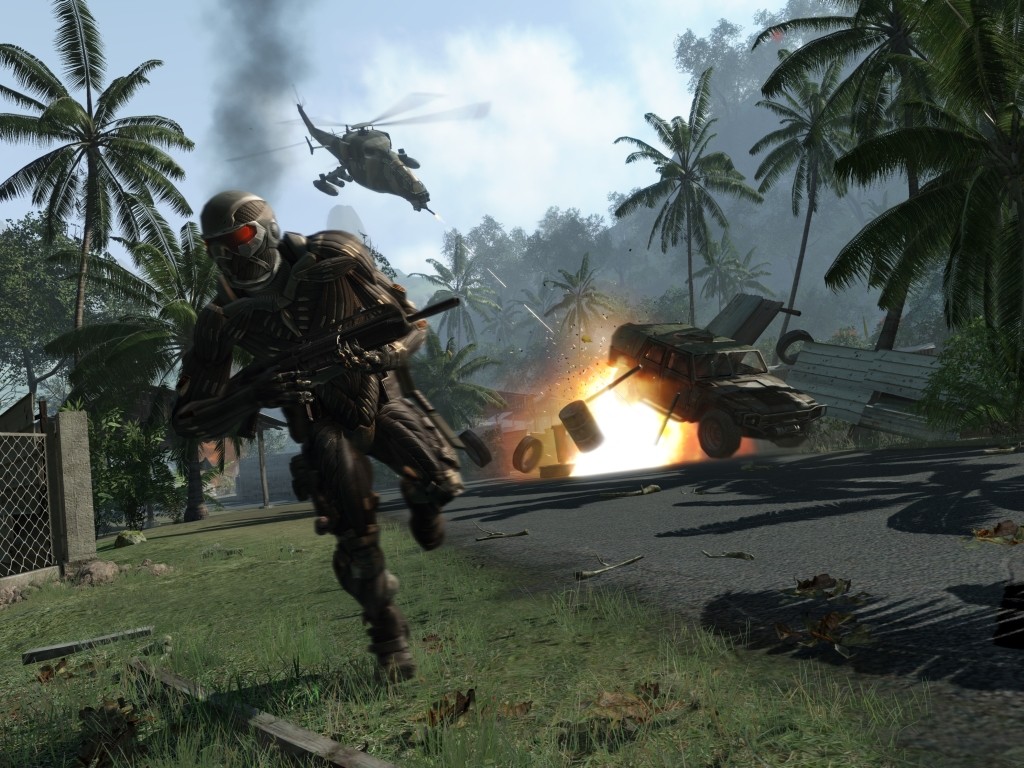 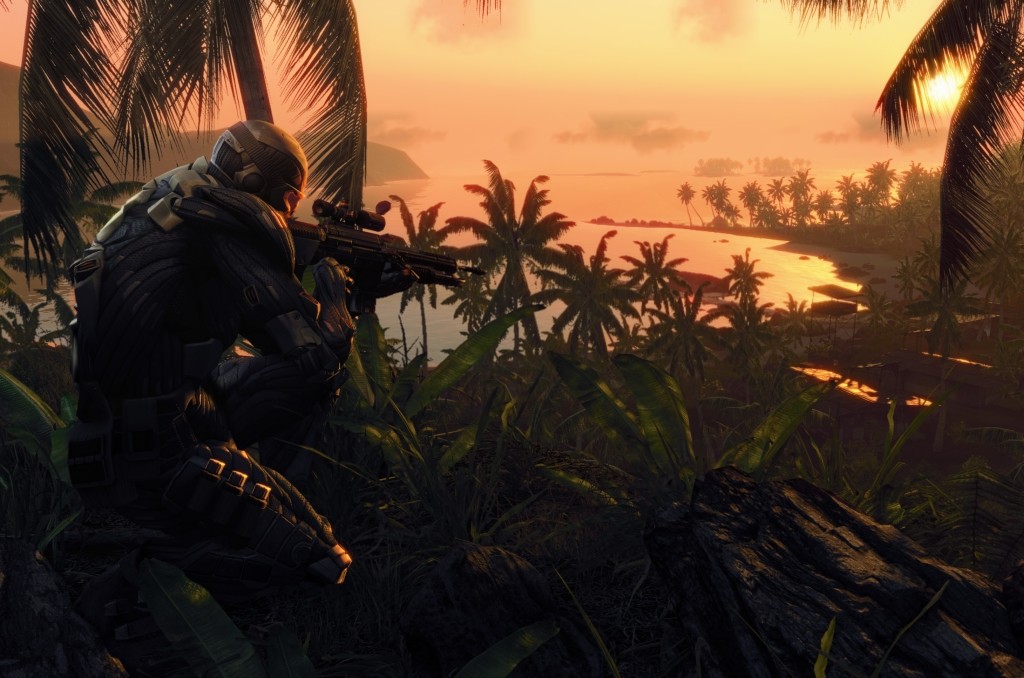 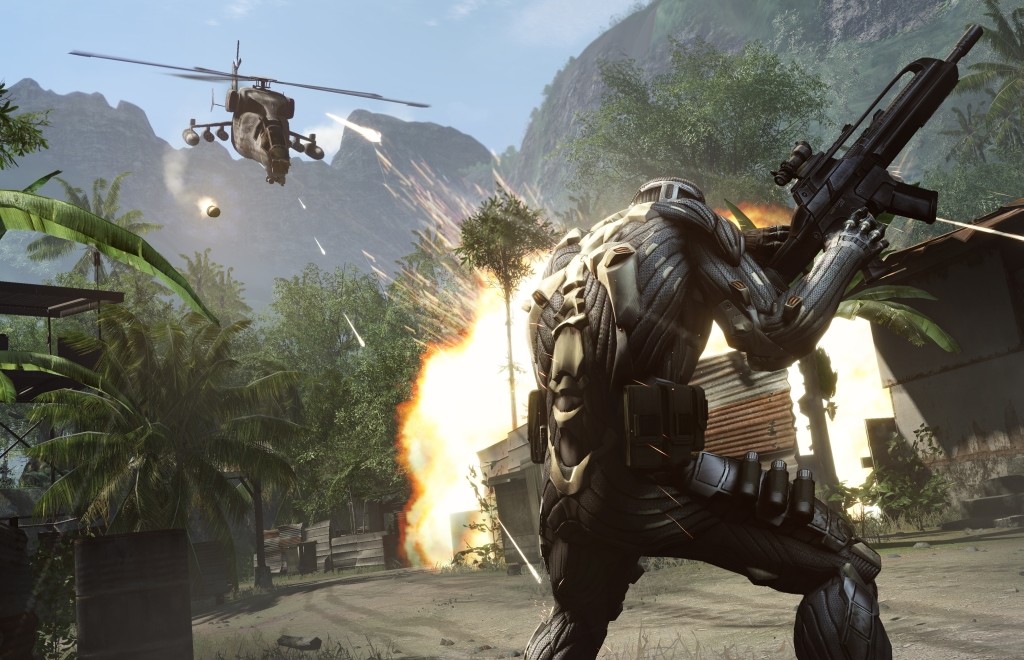 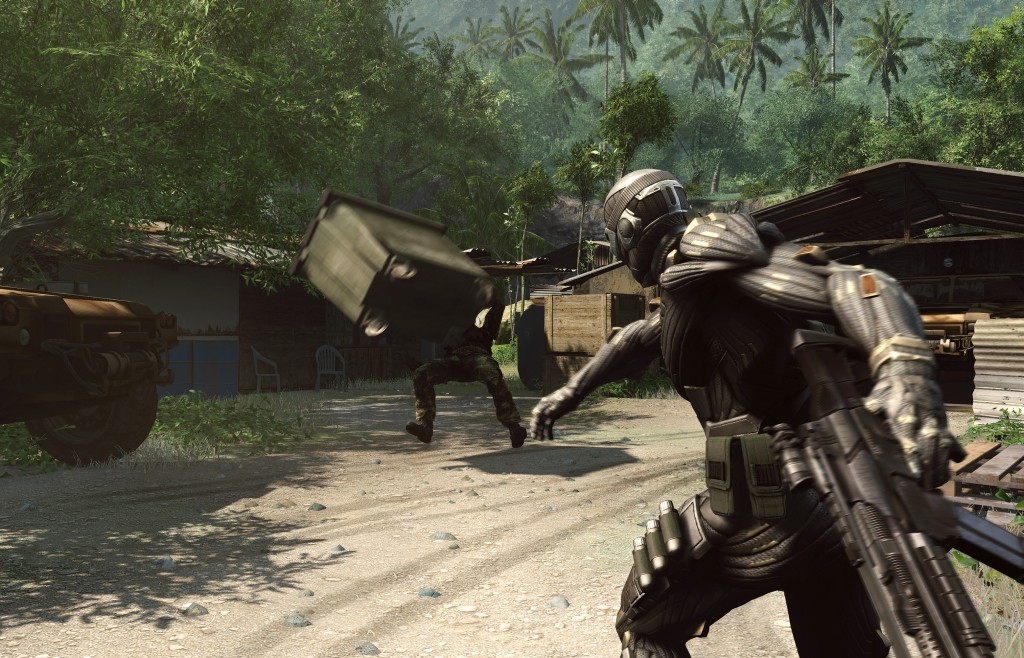 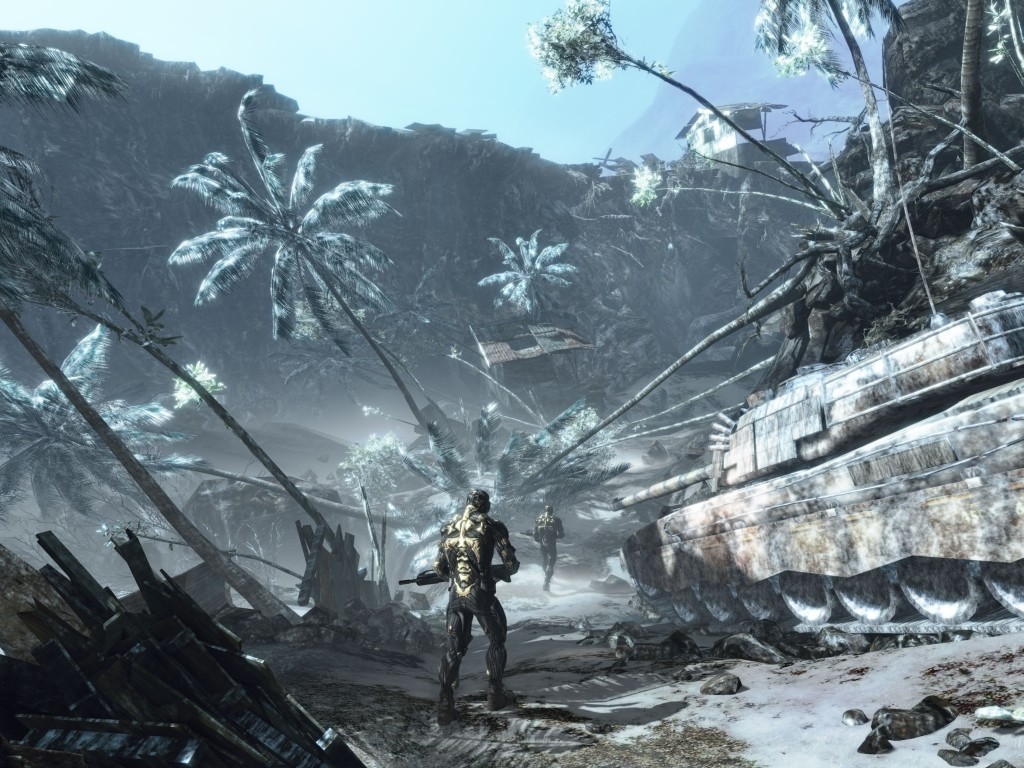